How I was RELIEVED of my ECZEMA

It was July 2012 when I went back to Australia, ofcourse it was in the mid of winter season and mind you, coming from a tropical country like the Philippines, it was soooo cold. Our settling was great except after a month I had eczema break out, it was very itchy at first.I can't stop scratching as it felt so nice to ease the itchiness. Then, a few days more, I noticed small red blotches on my leg and I could not stop scratching. It was a pitty I was not able to document it's first appearance. It was only when it has aggravated that I decided to take photos. But, prior to taking photos my husband gave me a cream that's supposed to take care of eczema, it's called like a Vit A Cream, (won't mention it's name coz the photo I posted last time was somehow deleted, so I assume it is not allowed since it is a known brand here in OZ).

Posted by Unknown at 04:43:00
Email ThisBlogThis!Share to TwitterShare to FacebookShare to Pinterest

Learn How to Make Your Own 100% Natural & Organic Skin, Body & Hair Care Products! 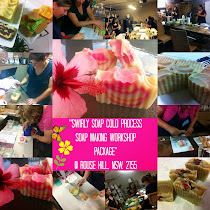 Also VISIT me at: 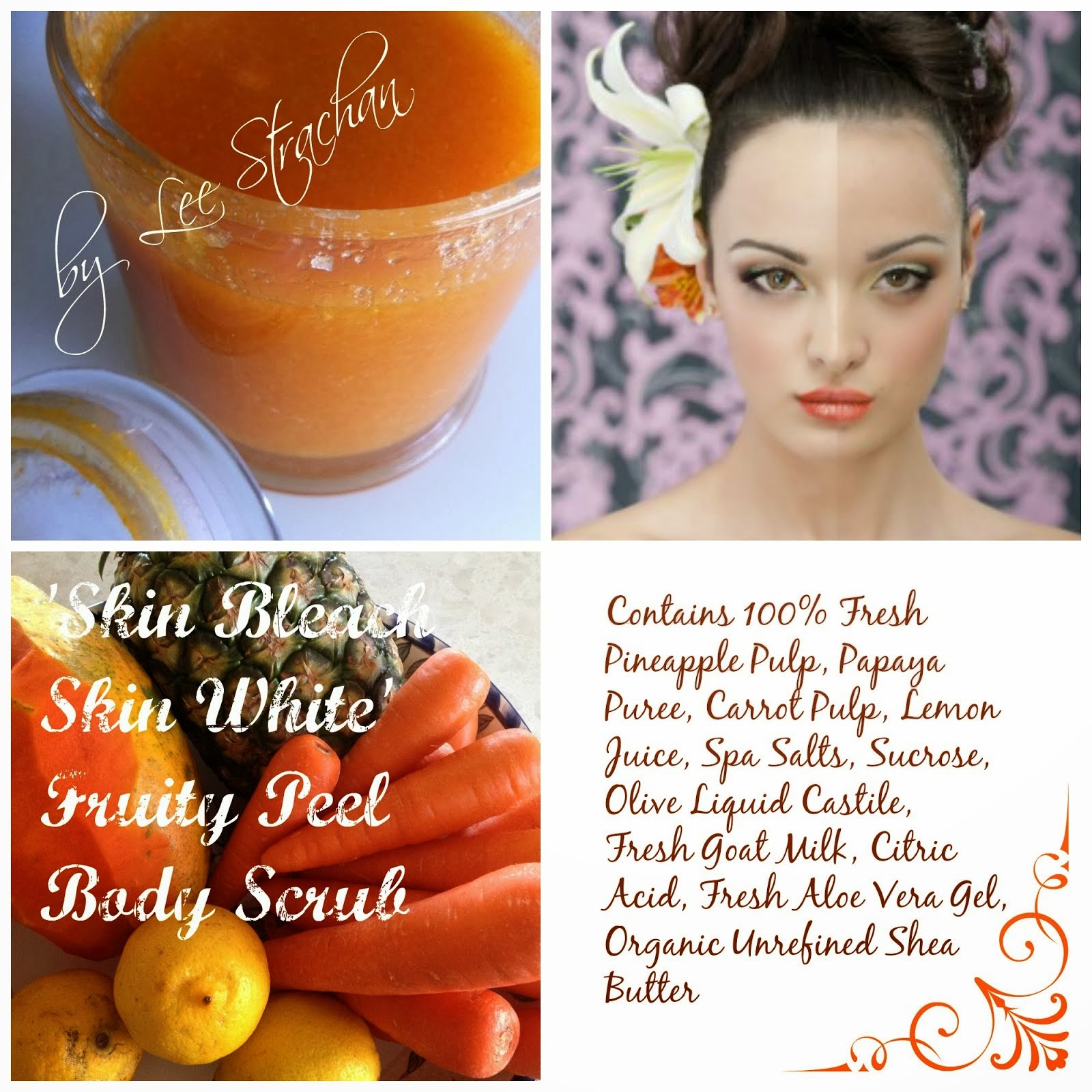